Mountainside Fire Department was called to a reported fire on January 29, 2021 at apx. 2PM in the afternoon. Within minutes, Engine 2 with a full crew was 1st to respond and arrive on scene. Heavy smoke was observed from the left/rear of the house. The hydrant was hooked up and 2 hose lines were stretched to the source of the fire. Minutes later, Truck 1 arrived on scene with a full crew. The fire was put under control by Chief Anthony Pecorrelli within 30 minutes of the alarm. Assisting Mountainside Fire Department on the scene were Westfield, Summit and Springfield Fire departments. Due to the fast actions of the firefighters, the damages to the house were minimal and limited to a single section of the home. There were no fatalities or injuries however, a Mountainside Firefighter was taken to overlook for observation. 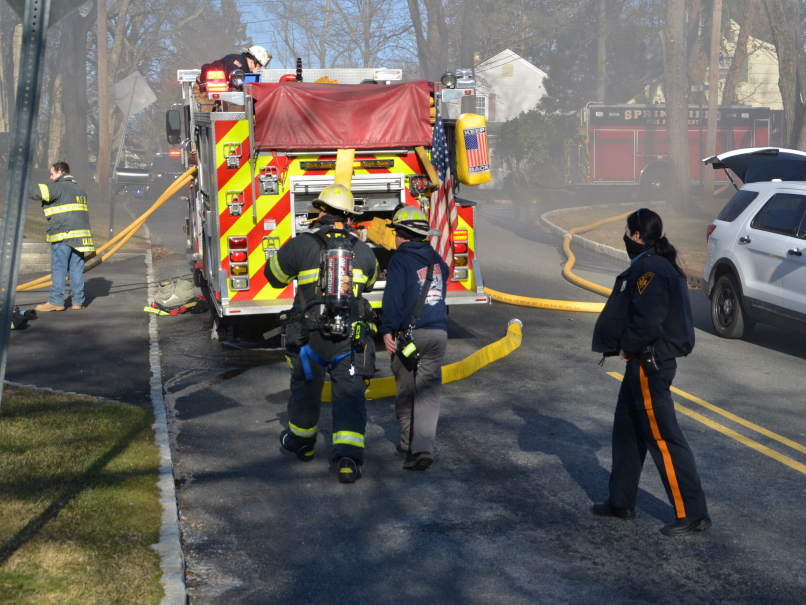 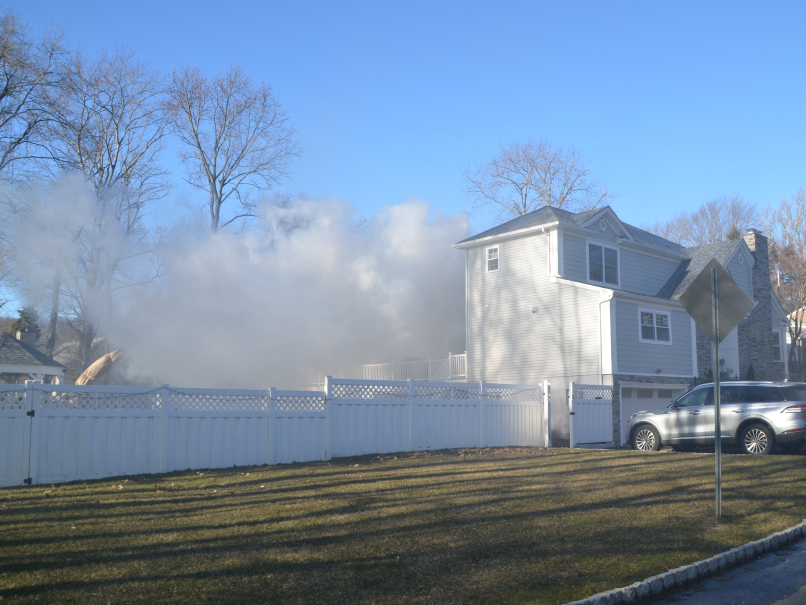 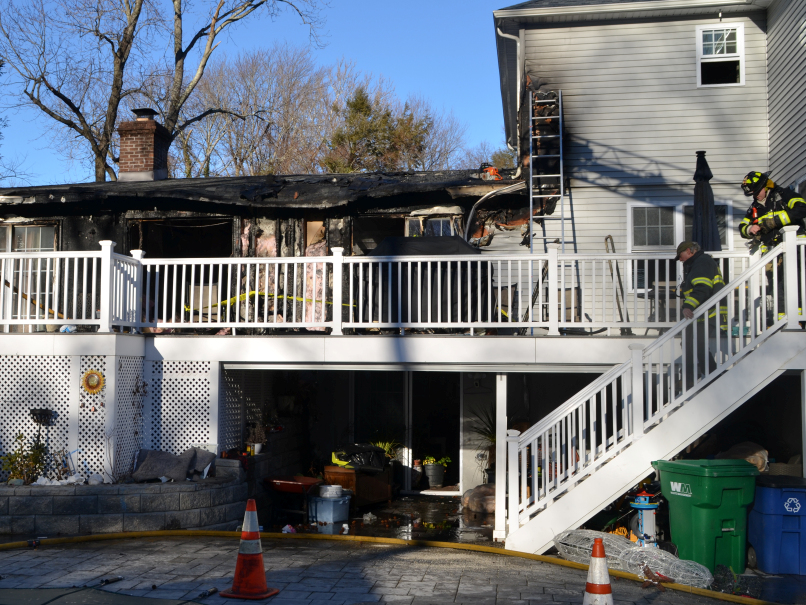 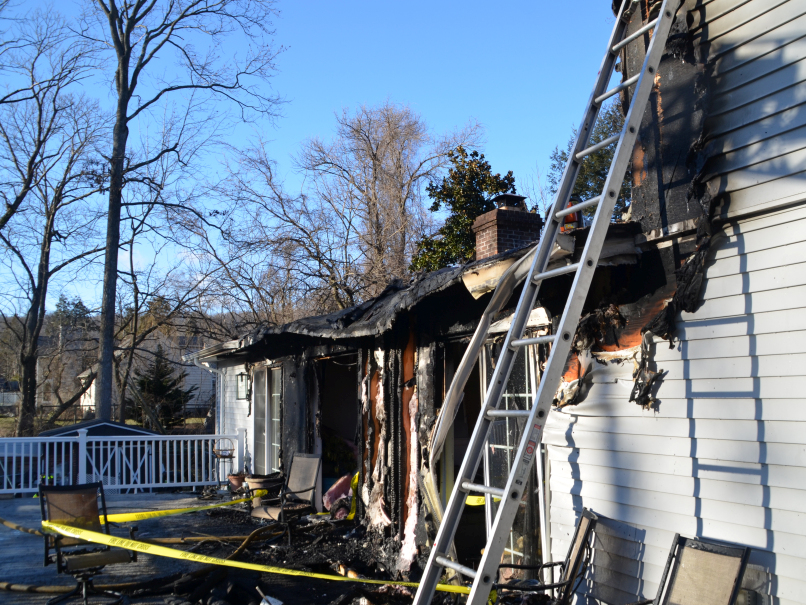 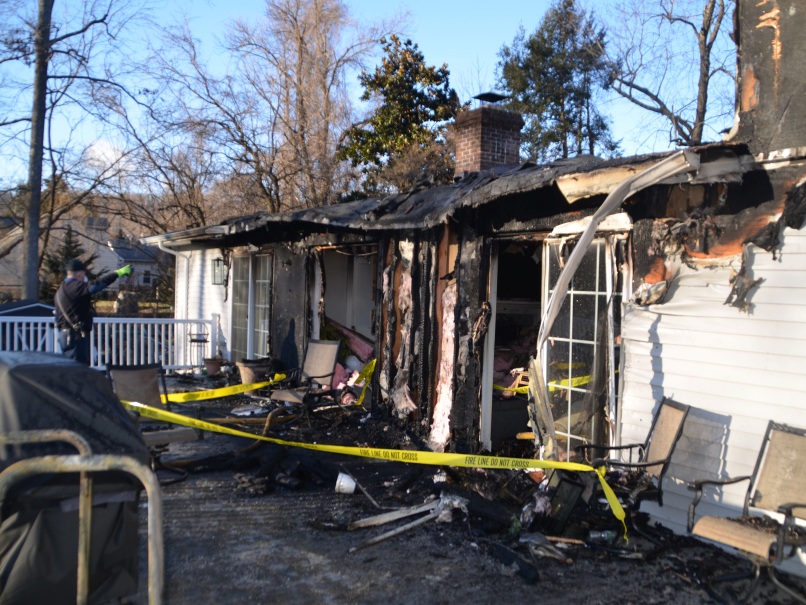